I’ll admit…t’s been a while since I’ve posted something on this blog, but alas,…I’m still here 😉 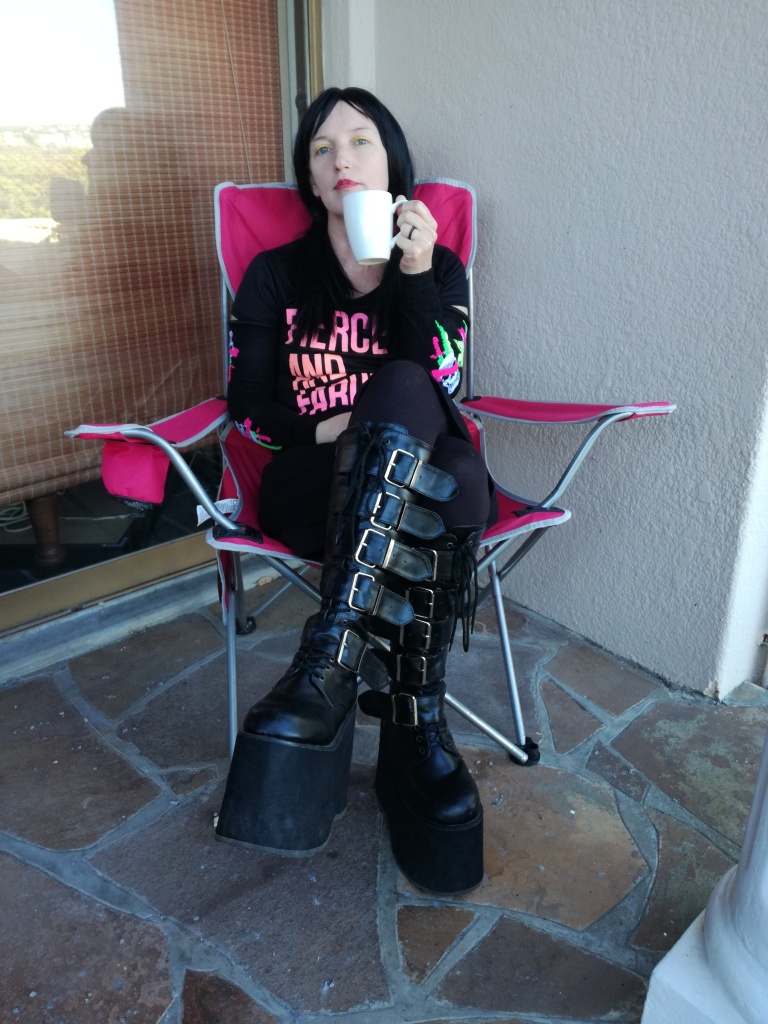 Been thinking a lot about change:

There are 31,530,000 seconds in a year. A thousand milliseconds in a second. A million microseconds. A billion nanoseconds. And the one constant, connecting nanoseconds to years, is change.
The universe. From atom to galaxy, is in a perpetual state of flux. But we humans don’t like change. We fight it. It scares us. So we create the illusion of stasis. We want to believe in a world at rest, the world of right now.
Yet our great paradox remains the same. The moment we grasp the “now”, that “now” is gone. We cling to snapshots. But life is moving pictures.
Each nanosecond different from the last. Time forces us to grow. To adapt.
Because every time we blink our eyes… the world shifts beneath our feet.

Every day, every moment, every nanosecond, the world changes. Electrons bump into each other and react. People collide and alter each other’s paths.
Change isn’t easy. More often, it’s wrenching and difficult.
But maybe that’s a good thing. Because it’s change that makes us strong. Keeps us resilient.
It teaches us to evolve. (quote of the day from the series Touch)

Winter is here, and here is what’s happening in the studio: 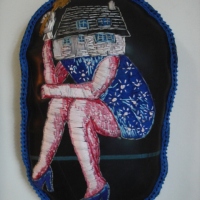 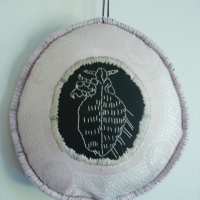